For a while now I’ve been trying to learn how to make sour dough bread. I’m not someone who easily accepts defeat but this one has almost gotten the best of me. I’m on my third starter. The first starter I got from was from Amazon and followed all of the directions and it just never seemed to work. My next starter was from scratch and something I learned from a YouTube video!!! The latest sour dough starter recipe came from a Mom of six who lives on a farm and I listen to her podcasts. It seems to be my best so far.

I’ve made at least 5 loaves of bread; two of them could have been painted and used as door stops 🙂 The last loaf still wasn’t great but it tasted ok. I have also attempted sour dough English muffins that were pretty much of a fail. My only success story is my sour dough corn bread but that recipe included baking powder and baking soda both of which help the rising and baking process of just about anything. We ate it with chili, one cold Sunday afternoon and I made croutons with the left overs that I will use for my Thanksgiving stuffing. Next week I will attempt another loaf. Here’s to hoping I can get it right.

If you’re wondering why I wanted to learn how to make sour dough bread, there are actually a couple of reasons. The quarantine has challenged many of us to do things we’ve not done in the past. There was a time when I couldn’t find bread or yeast so sour dough starter was an appealing alternative. I had lost my job and learning how to be more self-sufficient was very appealing to me as I was stuck at home. My sister who has always been a better baker then me was also in the bread making mode. It started as kind of a challenge but now I think we are each others sounding board and support system. It is way harder, at least for me, then I ever dreamed.

Another reason the I wanted to tackle this bread challenge is my Mom grew up on a dairy farm and my Grandma was a true scratch cook. My Mom learned from her and when we were growing up, she made homemade bread every week. There was nothing better than that first piece that was warm out of the oven with real butter slathered on it! I can still taste and smell it.

I’m also really interested in sour dough bread because it is easier to digest and has more nutritional benefits then regular bread. The prebiotics also help to keep your gut bacteria happy, and it may be less likely to spike blood sugar levels. I’ve also been using Einkorn flour for my baking. Einkorn flour is GMO-free and is loaded with the essential nutrients zinc, iron, potassium, riboflavin, and vitamins B6 and A. Bread made with einkorn flour is also high in antioxidants including carotenoids and lutein and has 30 percent more protein and 30 percent less starch than bread made from standard wheat flour.

While I’m perfecting my sour dough bread, I’ve been using a really easy bread recipe. It’s a no-knead bread with only a few ingredients.

Once I perfect my sour dough bread, that will be another post. I hope that I will be sharing that with you sooner than later.

Next week, on Thursday, my friend and former co-worker Judy Palermo will be blogging right here at This Little House. She is sharing a quick and easy holiday recipe with all of you. I know you’ll enjoy her post.

How to Make Peach Crumble

What to Make for Easter Brunch! 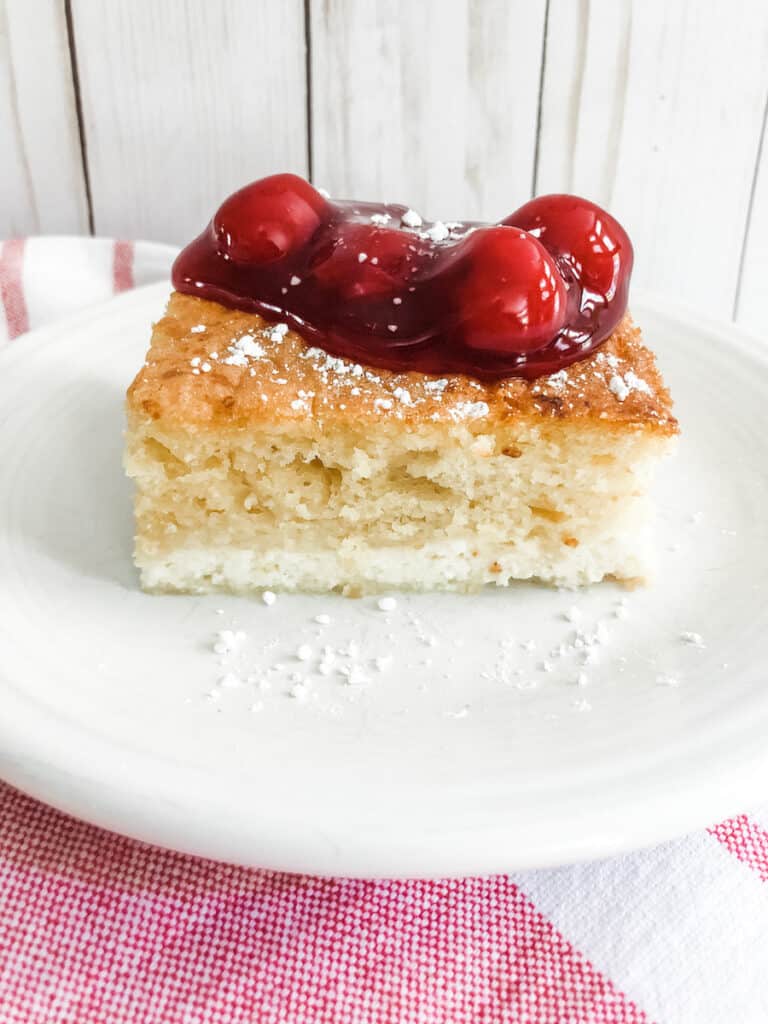 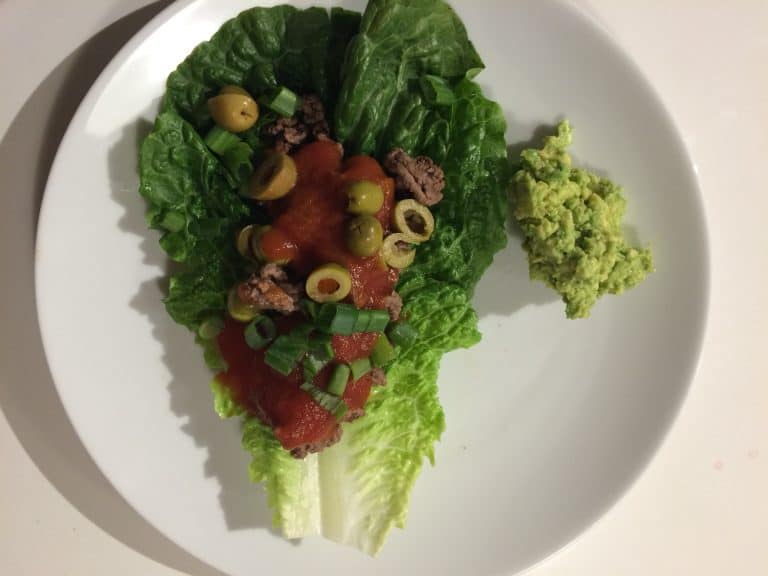 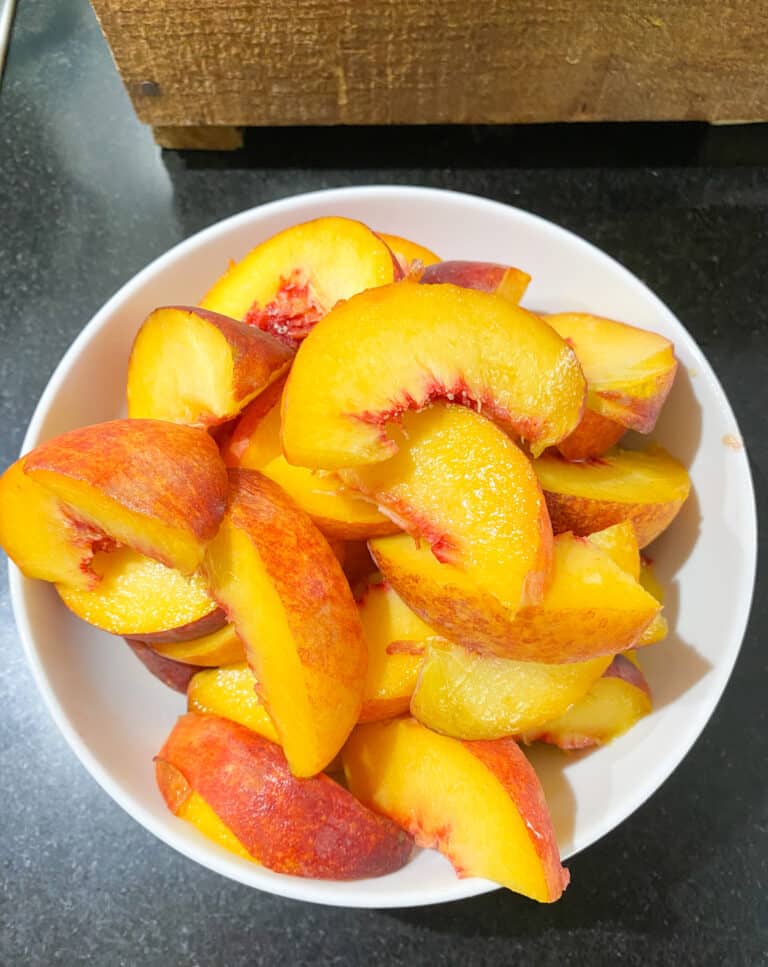 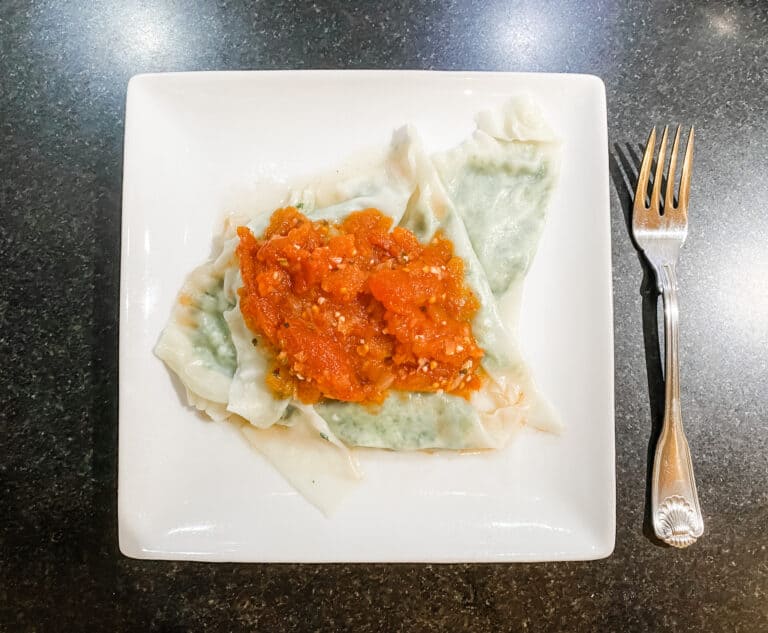 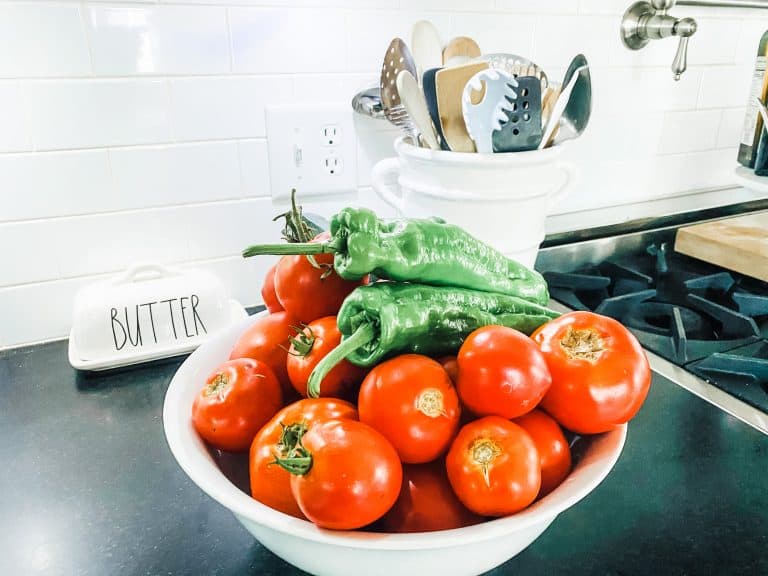 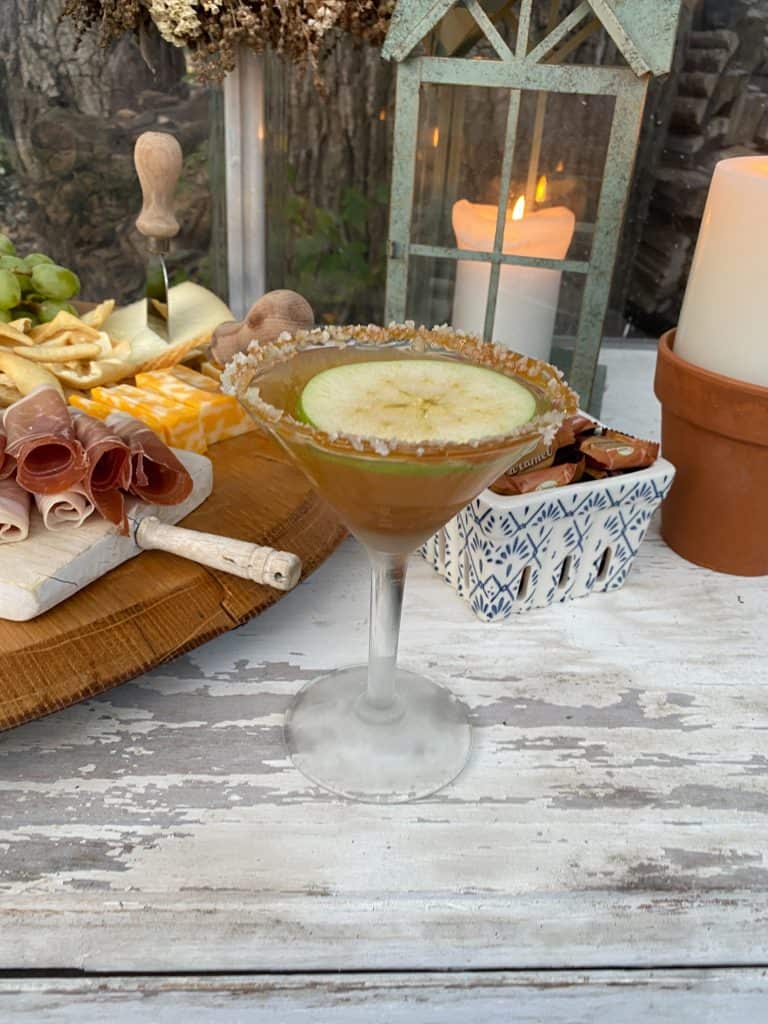 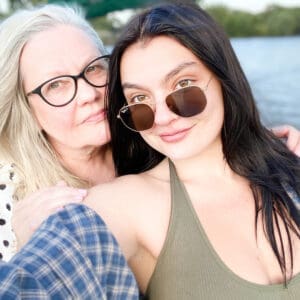